The father I see now, the awkward, distant man, doesn’t much resemble Siggy, the sunny dead end kid surrounded by adoring sisters, he wants to get ahead, they all do, leave the tenements, ditch the accent, forget the Old Country ever existed. My father leaves organized religion behind too, never steps foot in a synagogue once he grows up, it isn’t that he is ashamed of being Jewish, in fact he is proud of it, just doesn’t have time for the god part.

Siggy is smart, funny, hard working, ambitious, poetic, a bit sentimental, athletic and competitive, not a lazy bone in his body. He has lots of friends, the boys from the neighborhood he grew up with, his gang. They hang out on the beaches in Coney Island, in the Catskills, on tenement roofs, dressed up and foolish and cavorting, he has girlfriends, I see them nestled next to him in faded grainy photographs.

He has aspirations to be a baseball player, a writer, a journalist, he even gets published here and there. He writes poetry, a play, pecks out the words on an antiquated typewriter and pitches a no hitter. he works days sweeping floors, takes the subway to night school, fools around on Saturday, disciplined in his balance of events, 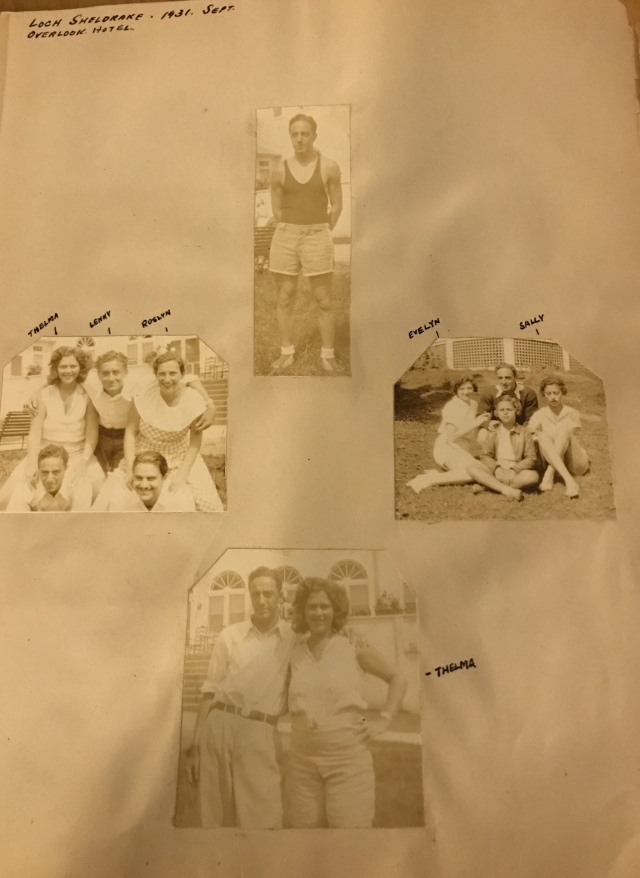 My father graduates from Brooklyn Law School in 1930 and is admitted to the bar the next year, clerks for an experienced lawyer for a while and then hangs out a shingle a few years later, ready to go to court, draft wills, negotiate with the big boys. He still lives at home with his father and sisters, still takes long weekends with his pals, with a girl, still writes poems. And then he meets my mother and falls in love. 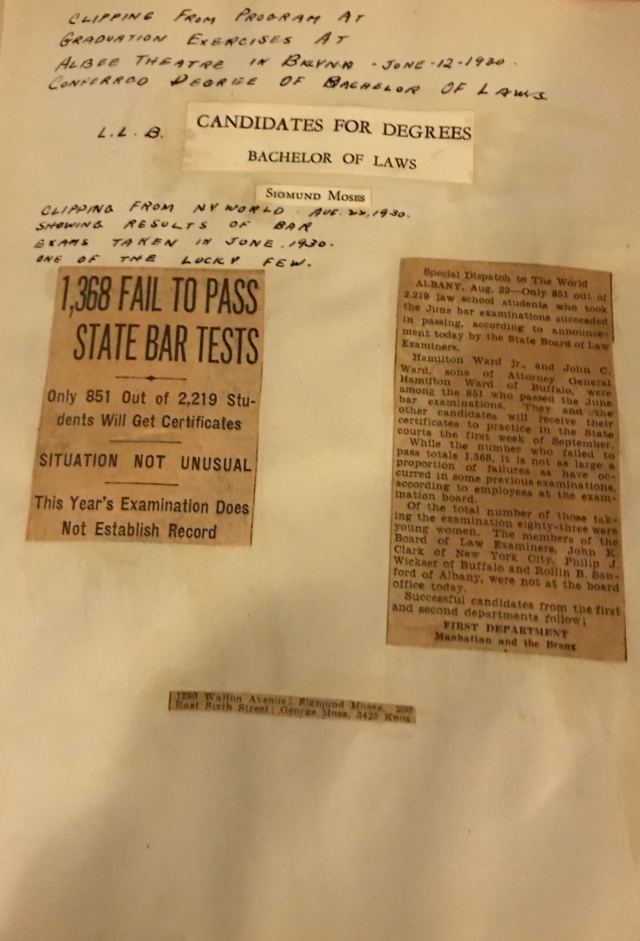 In 1942 Siggy is drafted, we are at war and the army isn’t worried about my father’s age or flat feet, just needs a warm body and both his typing and baseball skills come in handy and keep him in Florida instead of the front. Even though he’s an enlisted man he plays for the officers’ team, and his lieutenant keeps scratching his name off the lists of men to be shipped out. Easier to replace cannon fodder than a good pitcher my father guesses.

My mother is still in New York having so far said no at least twice to marriage with my father, waiting I guess for a better prospect to come along. Siggy writes frequently to her, sometimes every day, pours out his heart to her, not sure if she ever writes back, I think not. His letters all survive, none of hers. 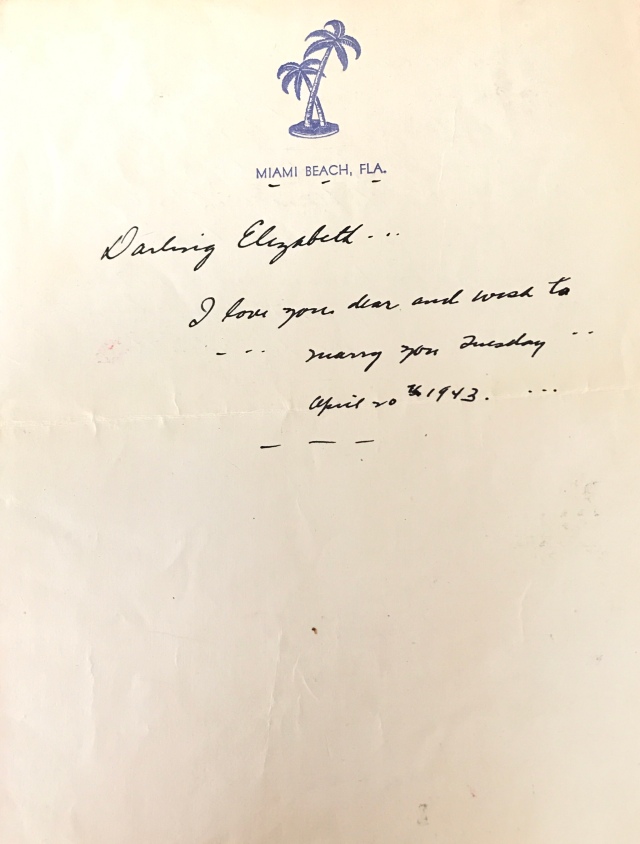 His love burns bright for many years. How it fades is a story for another day.

About Karen To and Fro

Everything you didn't want to know about me!
View all posts by Karen To and Fro →
This entry was posted in Memoir. Bookmark the permalink.